Hope is not a strategy. Calling me is.

Email Me
Call Me
Text Me
Connect

I have been a lawyer in Connecticut since 2006, and I have handled thousands of DUI cases since then. In 2011 I was recognized by the Connecticut Law Tribune in their Feature on Women in the Law, and I am an executive board member of the LGBT Section of the Connecticut Bar Association. I have been honored to be called one of the Top 100 Lawyers in Connecticut.

Many people in Connecticut know me as “Lady DUI” because I have handled every type of DUI case in the state. I’ve handled everything from arraignments all the way up to the Connecticut Appellate Court. Also, I have been featured in The New York Times for my defense work. Since 2006, I have devoted my practice to the defense of the drinking driver. Since then, I have developed my reputation and name as Lady DUI through my aggressive and educated defense of my clients. I wrote the Connecticut DUI Survival Guide for one purpose – I want to help my clients understand exactly what happens when they are charged with a DUI.

During my three years of law school, I often thought about what type of attorney I would become.

Call us today to schedule a free consultation with my team. Hope will not fix your Connecticut DUI charge. Contacting us can!

It might sound corny, but the truth is that when I entered law school, I did so because I always felt that my life’s calling was to help people. I realized very early on that I wanted to be the type of attorney that put people first. I am a fighter, and fighting legal battles for my clients is what I enjoy most. My clients are underdogs who stand alone against the power of the state of Connecticut to prosecute them with extensive resources. I love standing shoulder-to-shoulder with my clients and doing everything I can to protect and defend them against criminal charges. I passionately believe in our criminal justice system. Also, I believe in the defendable rights granted by the Constitution of the United States.

When I began my first year of law school, I quickly discovered its many stressful and frightening aspects. There are thousands of pages of incredibly dry reading and intense, competitive examinations. Then there is the latent fear of most law students – being called on to speak in front of your peers. While I have always been comfortable with public speaking and tend to enjoy the spotlight of speaking in court, the one common struggle I did have was choosing my life’s calling in the practice of law.

I needed to find what area of law best suited my personality and my ambition.

I would bet money that many first-year law students have no clue what they are going to do professionally. For me, the desire to be a successful attorney was always there. But, I wasn’t sure what type of law I was going to practice. Some law students fall in love with a certain branch of law and never want to practice anything else. I took the same classes as everyone else my first year of law school, and began to develop an interest in tax law.

My first professional experience was an internship with the IRS. I enjoyed learning about the field of tax law. But, I couldn’t envision being glued to a cubicle in a corner of an office building. So, I started looking into the possibility of criminal law. I knew a little about this area because my father was a police officer. Although I really enjoyed learning about it in class, I wasn’t sure if the daily practice of criminal law was for me.

I can remember one night getting home from my internship with the IRS and watching the film Twelve Angry Men. It is a classic piece of American cinema. It is also a favorite of many law students but ironically I had never seen it. The film takes the viewer into the deliberation of a jury. It shows how decisions about a defendant’s fate take place in the real world. The practice of criminal law never really stuck out for me before, but watching that movie really got me thinking about what I could do to help regular people facing a legal system that often gets things wrong. The more I learned about the practice of being a defense lawyer, the more I began to envision myself as a champion of the underdog. Slowly but steadily, I began to gravitate as a professional towards criminal defense.

During his 27 years as a police officer, my father was a hostage negotiator for the town of Newington. He helped many people in difficult and life-threatening situations over the course of his career. The seriousness of his job was expressed to me every day when he would take off his bulletproof vest and place it on the kitchen table for the next day of work. Police officers live by the motto of “to protect and serve.” I take the same mentality when it comes to my clients. I want nothing less than to get the best possible results for every client

Explore our practice areas that suit your needs. Our experienced Lawyers at LadyDU have successfully helped many Connecticut facing a DUI charge in the state of Connecticut. 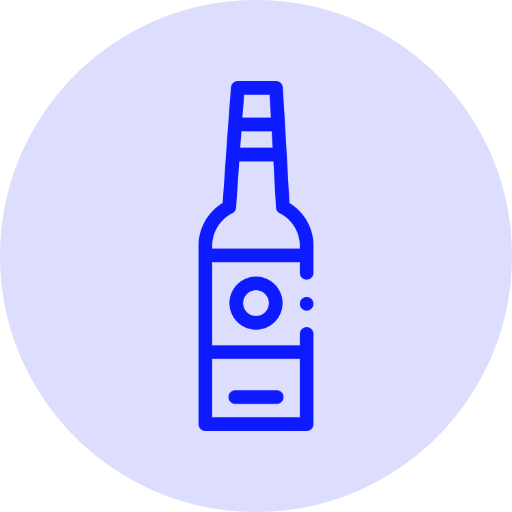 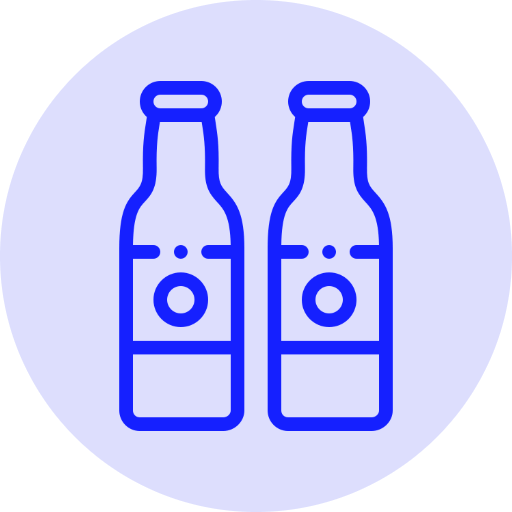 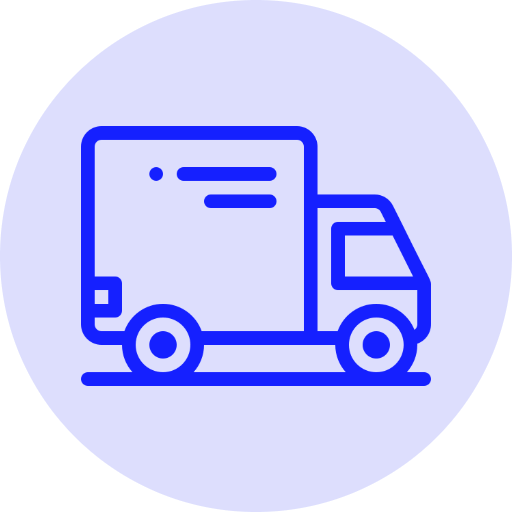 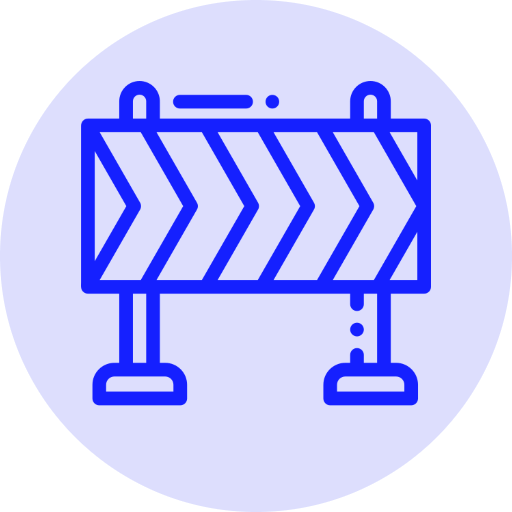 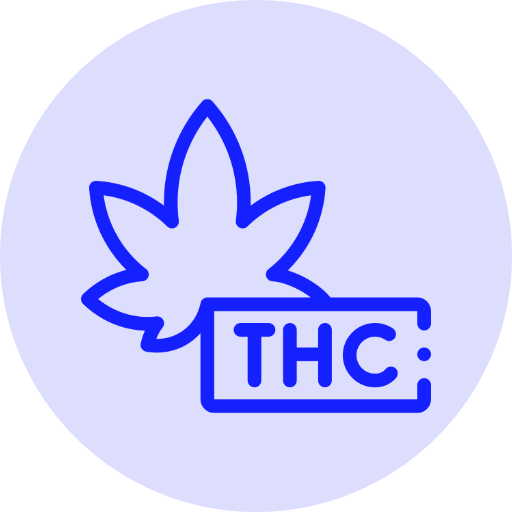 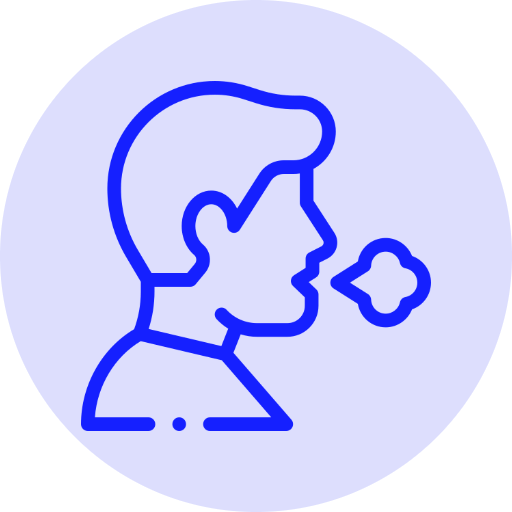 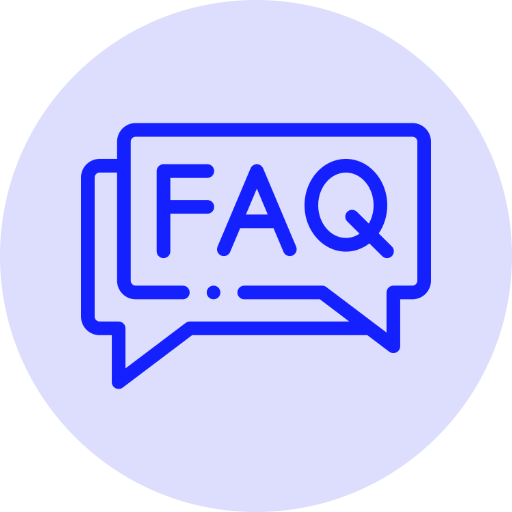 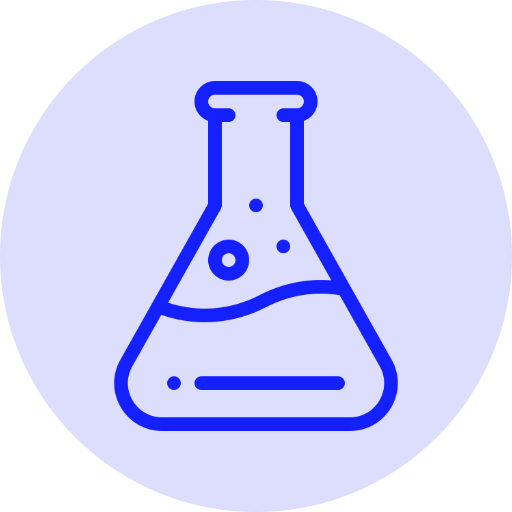 Give us a little information about your situation and schedule your free case evaluation. We can have a consultation over the phone, via Skype or Zoom or we can meet at one of our convenient offices across Connecticut.